N/A
Spider-Man 4 was the planned sequel to Spider-Man 3, for what would have been the 4th film in Sam Raimi's Spider-Man franchise. It was planned to be released on May 6, 2011.

The storyline for Spider-Man 4 was going to take place 5 years after the events of Spider-Man 3. Peter Parker was going to leave Mary-Jane and enter into a new relationship with Felicia Hardy, A.K.A. the Black-Cat. However, they were going to be brought into conflict when Peter was going to kill Felicia's father, the sinister super villain known as the Vulture. The planned script ended with a despondant and regretful Peter losing his powers and discarding his Spider-Man suit in a dark alleyway on a stormy night, ending the franchise on a sour note. 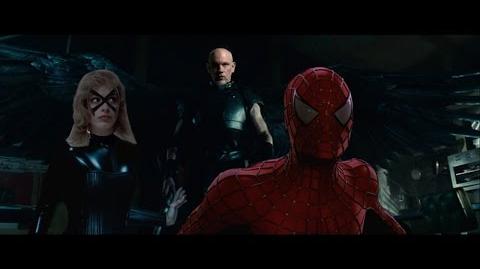 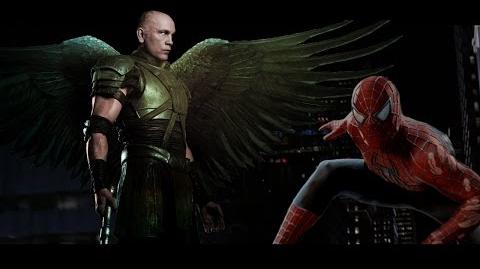 Retrieved from "https://cancelled-movies.fandom.com/wiki/Spider-Man_4?oldid=14239"
Community content is available under CC-BY-SA unless otherwise noted.