NOTE: This is not to be confused with the 2014 Malaysian computer-animated film directed by Chuck Powers.

Ribbit was going to be a computer-animated film from Vanguard Animation. The movie was intended to be released in Fall 2007[1] and was going to be distributed by MGM in the US[2] and Odyssey Entertainment internationally.

A country frog who goes on a wild adventure to the the big city. 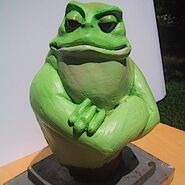 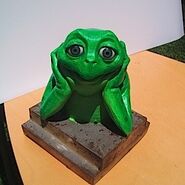 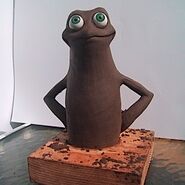 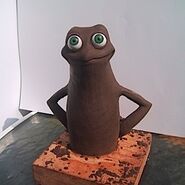 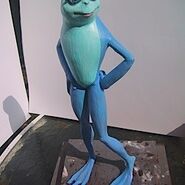 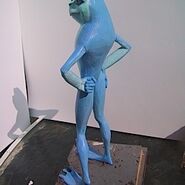 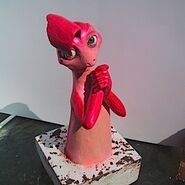 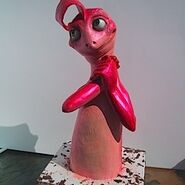