Cancelled Movies. Wiki
Register
Don't have an account?
Sign In
Advertisement
in: Live-action films, Horror films, Based on video games,
and 7 more

Note: Please do not add "Scott Cawthon retired in 2021" because this was before that happened.

Five Nights At Freddy's (Warner Bros. version) is a cancelled live action horror movie based off the popular 2014 indie-game of the same name. It was going to be distributed by Warner Brothers and was going to be directed by Gil Kenan who also directed Monster House and City of Ember.

It would have been based on the backstory of Five Nights at Freddy’s like the Bite of '87, the missing children incident and much more. 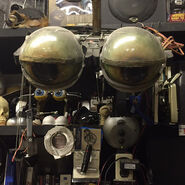 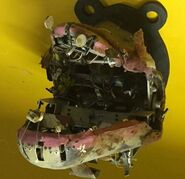 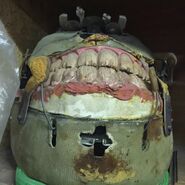 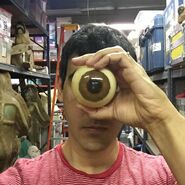 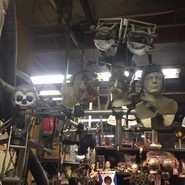 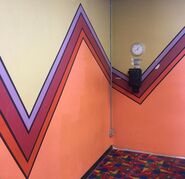 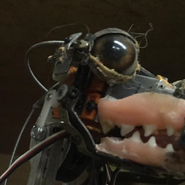 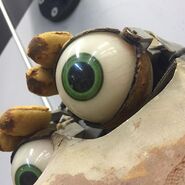