Beyond the Sky was a planned sequel to Planes and Planes: Fire & Rescue that was set to be the third and final installment in the Planes film trilogy, a spin-off to the Cars franchise by Pixar. It was originally going to be released on April 12, 2019, but was suddenly removed from the release schedule on March 1, 2018. It was cancelled following the shutdown of DisneyToon Studios on June 28, 2018.

The film was planned to explore the future of aviation in outer space, the rest of the plot is unknown. 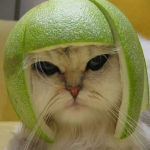 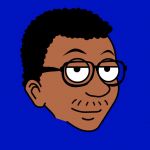 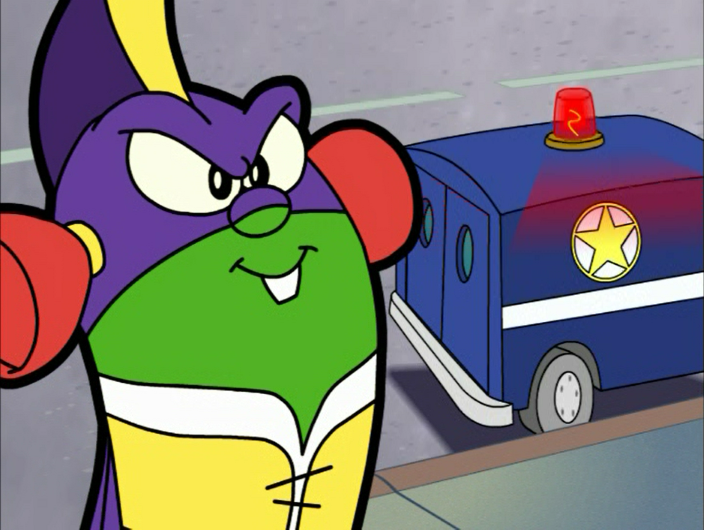